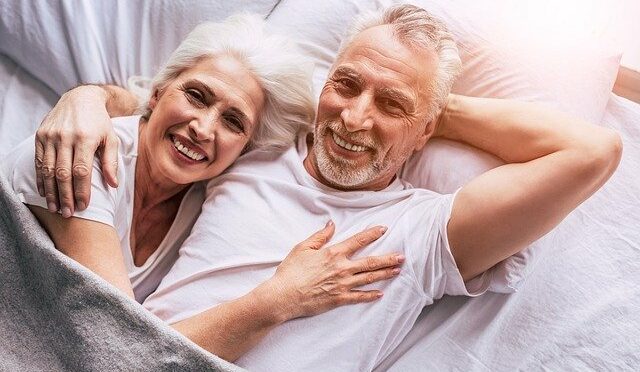 This article will explain why proton therapy in Prague is an effective treatment option for many prostate cancer patients.

The Prostate and Prostate Cancer.

The prostate surrounds the urethra and is located beneath the bladder. Cancer begins to develop in the prostate when the cells of the gland begin to grow uncontrollably and form a malignant tumour. Left untreated, prostate cancer can spread to other parts of the body such as the bladder, rectum, bones, and lymph nodes where it can become life threatening.

Modern medicine, however, has made the survival rates of prostate cancer reasonably high.

Risk factors such as age, ethnicity, and family history have been known to influence the chances of an individual’s chance of developing prostate cancer. Individuals over the age of 50 are more likely to develop prostate cancer.

To lower your risk of developing prostate cancer, it’s recommended to eat a low-fat diet and exercise regularly. However, it’s best to monitor your health by receiving routine checkups and prostate screenings (such as the PSA blood test) from your doctor.

Also known as proton beam therapy, proton therapy involves the focusing of proton particles into a beam, which is then delivered to the cancer cells in a non-surgical procedure. The positively charged particles can be controlled to stop at the tumour site, enabling the cancerous tissues to be destroyed with high levels of radiation without causing damage to near healthy tissue and vital organs.

Proton therapy is considered more accurate than other types of radiation therapy, and also non-surgical and noninvasive with minimal side effects. What’s more, the treatment requires little to no recovery time, nor does the radiation have an impact on the patient’s energy levels in comparison to other cancer treatment options. Those who choose proton therapy experience fewer complications than those who choose other types of treatment such as surgery or conventional x-ray radiation.

Unlike proton therapy, conventional radiation treatments use x-rays to deliver radiation to the cancerous tumour. Unfortunately, these x-rays cause damage not only to the cancerous tissue, but also the surrounding healthy tissue. Proton therapy uses positively charged subatomic particles called protons. Unlike conventional radiation therapy, the clinician can use the proton beam to target the cancer cells in the body specifically, allowing for a more successful and far less damaging procedure.