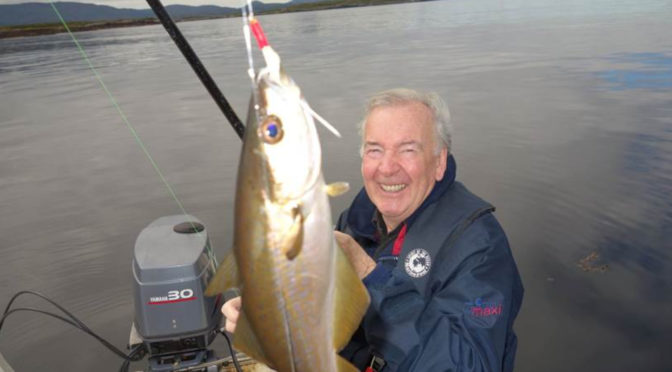 I had no symptoms for prostate cancer but I was sent for a routine blood test which showed an elevated PSA reading and a biopsy followed.

I felt that the options of treatments available to me weren’t explained well. I was offered a removal of the prostate-‘throw it in a bucket’ their words, and radiotherapy which would have lasted one to two months.

The medical team recommended the removal for me but I started to look at alternative treatments. I found the idea for the removal of the prostate barbaric and the possibility of it not being 100 % successful was worrying. The cutting of the nerve endings which could/would led to incontinence etc, plus the possibility of pre-clinical cancerous cells remaining in the fatty tissue did not give me any confidence.

For me, there were no positives to having treatment on the NHS; they were all negatives. I felt like they were missing a lot of information, I was only offered removal or radiotherapy, nothing else or other options. I was told I had no other alternatives and not to look at the Internet as I had only the choices from them.

I came across proton therapy on the almighty Internet and it appealed to me due to the near 100% feedback of immediate success and the lack of after-treatment complications.

Since having the treatment I can’t think of any negatives from going through with it, the outcomes are all positives as I’ve got my life back and we can look forward to the future with confidence

My treatment lasted 21 fractions and from the moment my wife and I arrived at the centre we were made to feel very welcome by the staff. We received warmth and understanding, this coupled with the professionalism and expertise of all the medical staff made us realise that we were in the right place and that the decision to come to Prague was the right one.

I found the side-effects of proton therapy were short term constipation, which started the last week of treatment and lasted for four weeks after returning home. Now my intestine seems to be more sensitive to what I eat as I have bouts of diarrhoea.

I’d describe my health now as excellent, other than the above, which is not a big thing. Sexually I find the erection is not as firm and the ejaculation is none existent. The sensation is there but not the fluid. However, I would recommend PTC which I have done so many times to many men, it is the only way forward in today’s world. The other methods are prehistoric. 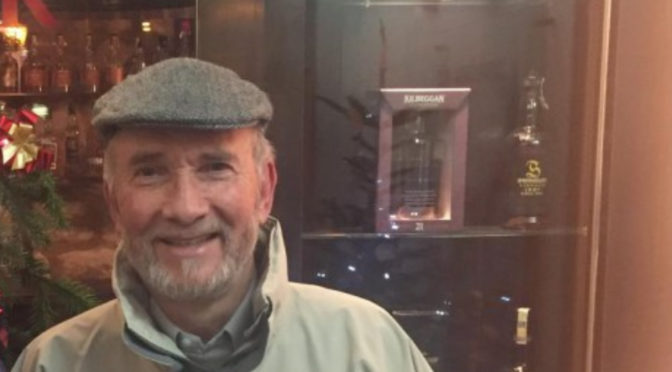 The symptoms of prostate cancer for me were non-existent, the only indication I had was an elevated PSA level. Once I received the diagnosis of prostate cancer I was concerned and wanted to know how serious it was, I wanted to learn more about it and all the possible treatments. The impact the diagnosis had on my family was that my wife was very concerned and somewhat anxious for me.

I personally feel the various options of treatment weren’t explained clearly to me by my GP, I was then referred to a urologist where various tests were carried out.

I was offered the radical prostatectomy as this surgery was apparently the best option for me. Following the conversation with my specialist I began seeking alternative treatments, the reason for this was mainly due to the concern of side-effects of the treatment offered to me.

I began researching online for all treatments related to prostate cancer and came across proton therapy. The specialists didn’t bring this therapy to my attention as they were experts in surgery and conventional photon radiotherapy, but had no experience of proton therapy.

It appealed to me for the reduced likelihood of serious side effects, which is due to an increased accuracy of the treatment technique. The negatives of this treatment were the distance of the centre from home and the cost, but I liked the idea of being treated at a specialist centre for cancer.

My treatment lasted 21fractions and the staff were excellent, there was always help at hand when I had any difficulties. 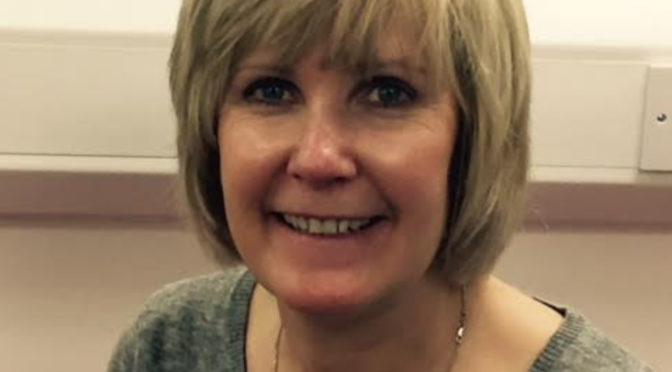 I felt my world turn upside down when the doctor told my husband he had prostate cancer. We didn’t have any further details and we were told the good news that this cancer put us straight onto the ‘Gateway’, so we had nothing to worry about getting it sorted. But we did!

We have medical insurance so thought there wouldn’t be any waiting; however, even after our insurers quickly allocated a consultant, we then started on our journey of waiting. 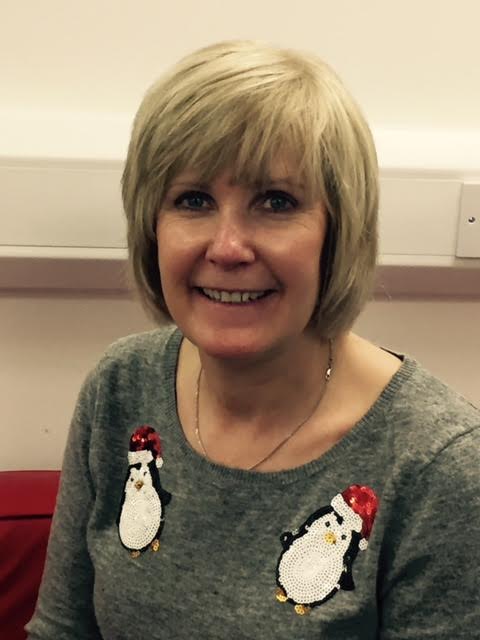 The next step was going for a biopsy, again, after we waited for the ‘when and where’ it would take place and we had the follow-up consultation meeting to discuss treatment.

Throughout this time my husband researched, he researched every night on his iPad to verify what should be the best course of action for him.

This became even more difficult after consultations with a surgeon and separately with a radiologist. It was impossible to get an objective answer from anyone in the medical arena who seemed to have their own preferences that didn’t sound preferable to us.

It wasn’t until we reached Prague after my husband had stumbled across information on Loma Linda in America and the Proton Therapy Center in Prague, when the consultant gave us an objective list of possible treatments and side effects, this clarity and openness was a breath of fresh air.

And we didn’t have to wait any longer! We returned home and sorted out cover at work and then were on our way for the treatment. My husband luckily only needed five fractions on alternate weekdays.

We rented a lovely one bedroom apartment in the middle of old town Prague where we relaxed, went sightseeing and enjoyed our time together, knowing that we were in the best hands for being treated, to allow us to get on with our lives with the absolute minimum of fuss and side-effects.

Thank you PTC from the bottom of our hearts.