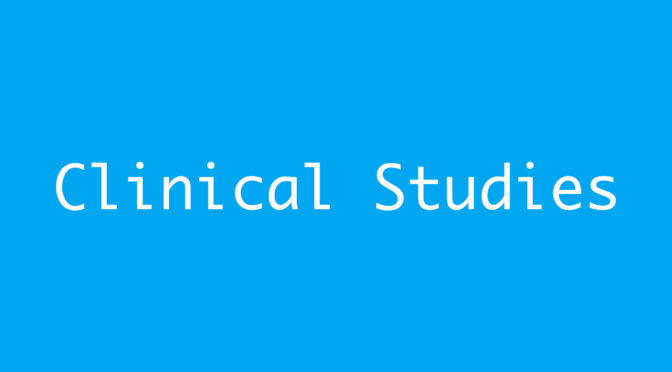 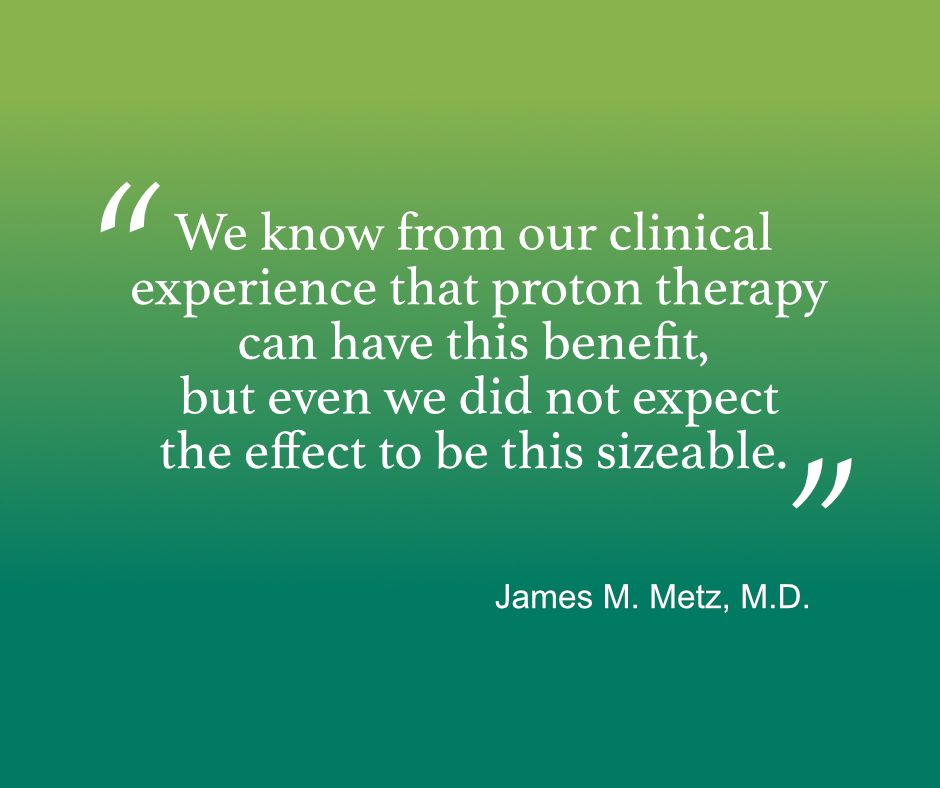 Proton therapy as part of concurrent chemoradiotherapy may be able to reduce treatment toxicity, but limited data have been so far available comparing results of proton chemoradiotherapy with chemoradiotherapy delivered with photon therapy, and proton therapy remains unproven in this setting. This comparative effectiveness cohort study focused therefore on the rate of severe 90-day adverse events associated with unplanned hospitalisations. 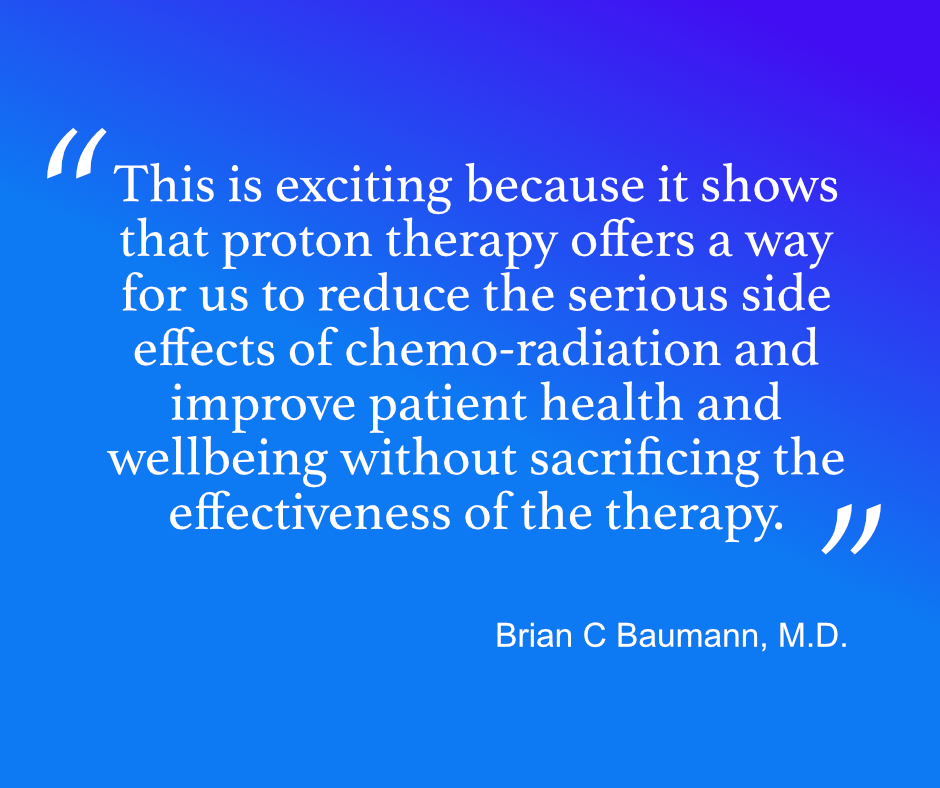 Proton therapy was also shown to be equally effective at treating the cancer – disease-free and overall survival outcomes were similar between the two groups, which included patients with head and neck, lung, brain, oesophagus/gastric tract, rectum, and pancreas cancers.

Before this study, data on the toxicity differences between proton vs photon chemo-radiotherapy have been limited, with relatively small patient numbers, although most studies have found a toxicity advantage and/or dosimetric advantage in favour of proton chemoradiotherapy.